I’m a mid-40’s mother of 3 teens. I’ve been married for 16 years to the man I wanted to grow old with. I thought he wanted the same with me.  I learned quite accidentally on 10.03.14 that my husband has been having an affair. I’ve since learned that it’s been going on for a few years.

I still have more questions than answers and more doubt than assurance. I don’t know if we will make it thru this “after affair hell.”  I don’t know the man that I’m married to, and right now don’t care to. He’s selfish and arrogant, egocentric. Walks around here like nothing has happened. He thinks I’m trying to make his affair more than it more than it was.

He has destroyed me, but he doesn’t know that yet.  I’m still trying to make sense of this mess.

7 thoughts on “About me” 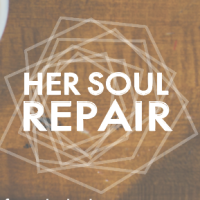 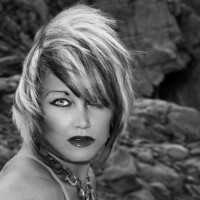 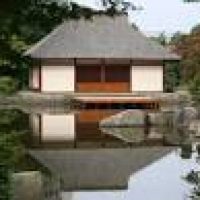 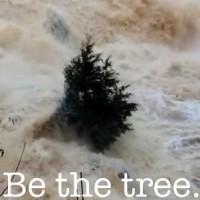 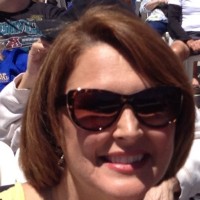